The Xbox 360 probably is the video game console with the most sophisticated security system to date. Nevertheless, is has been hacked, and now Linux can be run on it. This presentation consists of two parts.

In the first part, we describe the motivation and the design of the Xbox 360 security system from a very high-legel point of view, present the hack and what is possible with Linux, and discuss how the situation can be improved both for the manufacturer and for hobbyists with future devices.

In the second, very technical part, we will discuss the design and implementation details of the Xbox 360 system and security architecture and describe in detail how and why it was hacked, as well as how Linux was ported to this new platform.

I know what I'm looking for 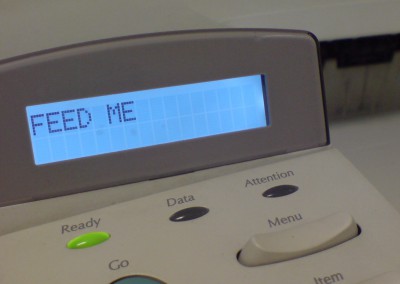 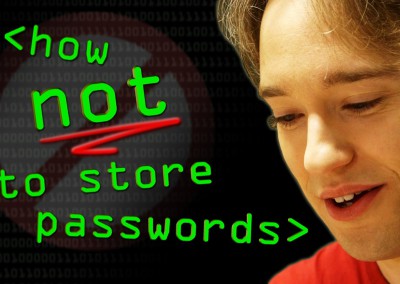 How NOT to Store Passwords! 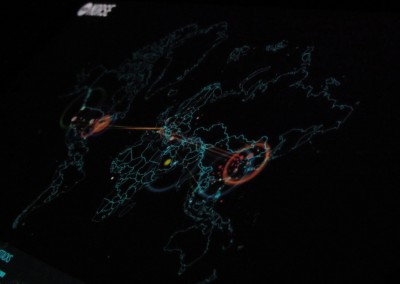 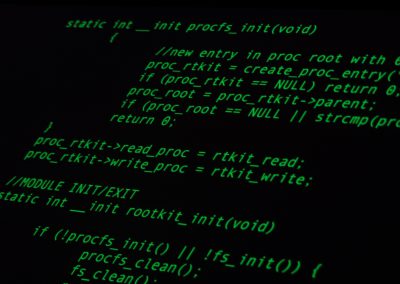 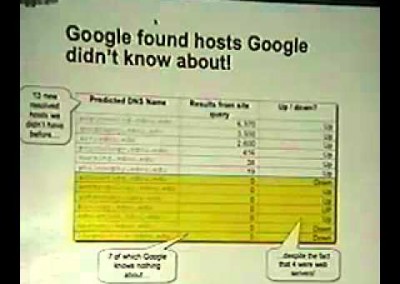 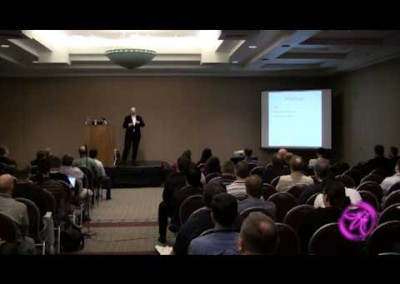 OWASP AppSecUSA 2011:How NOT to implement cryptography for the OWASP Top 10 (Reloaded) 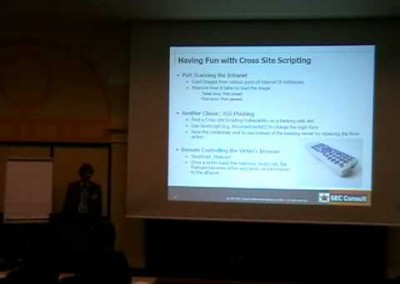 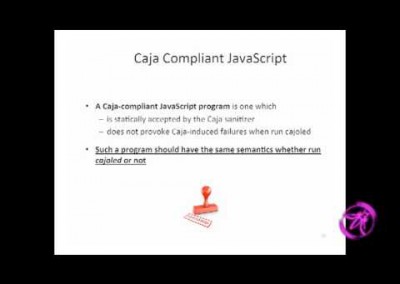 OWASP AppSecUSA 2011: Ghosts of XSS past, present and future 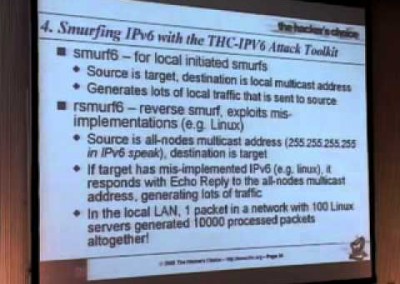 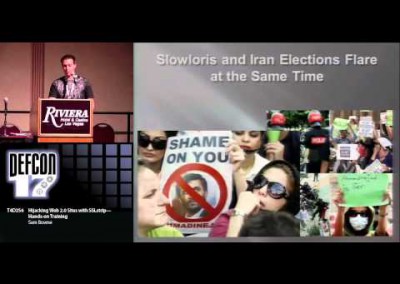 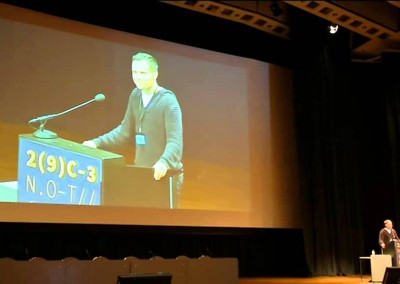 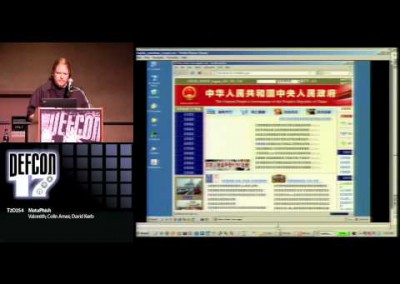 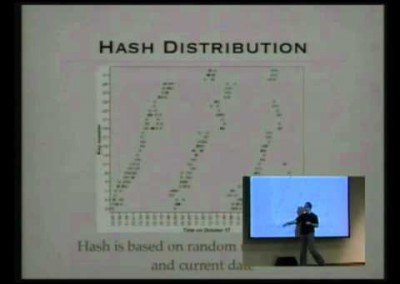 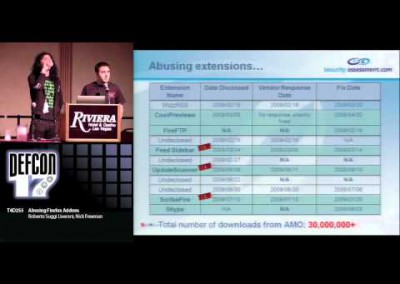 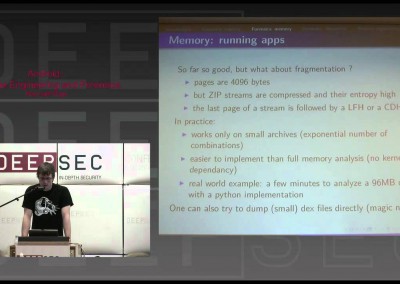 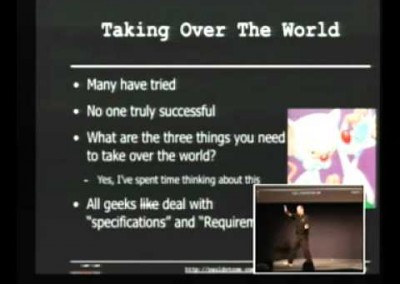 BruCON 2010: Embedded system hacking and my plot to take over the world 1/4 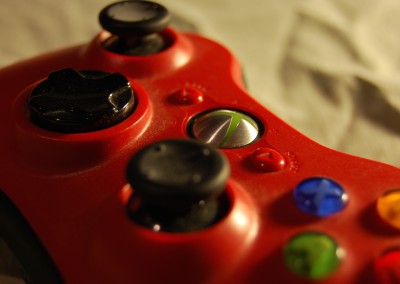 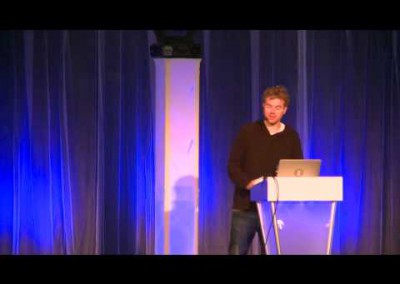 Embed trojan into a JPG Format 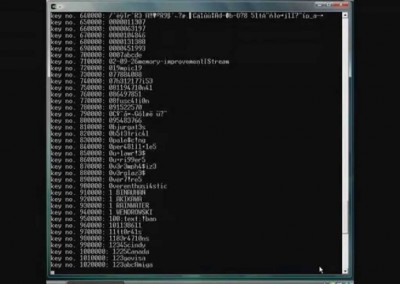 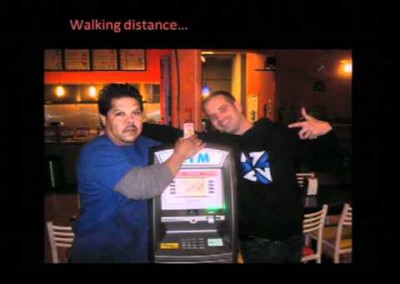